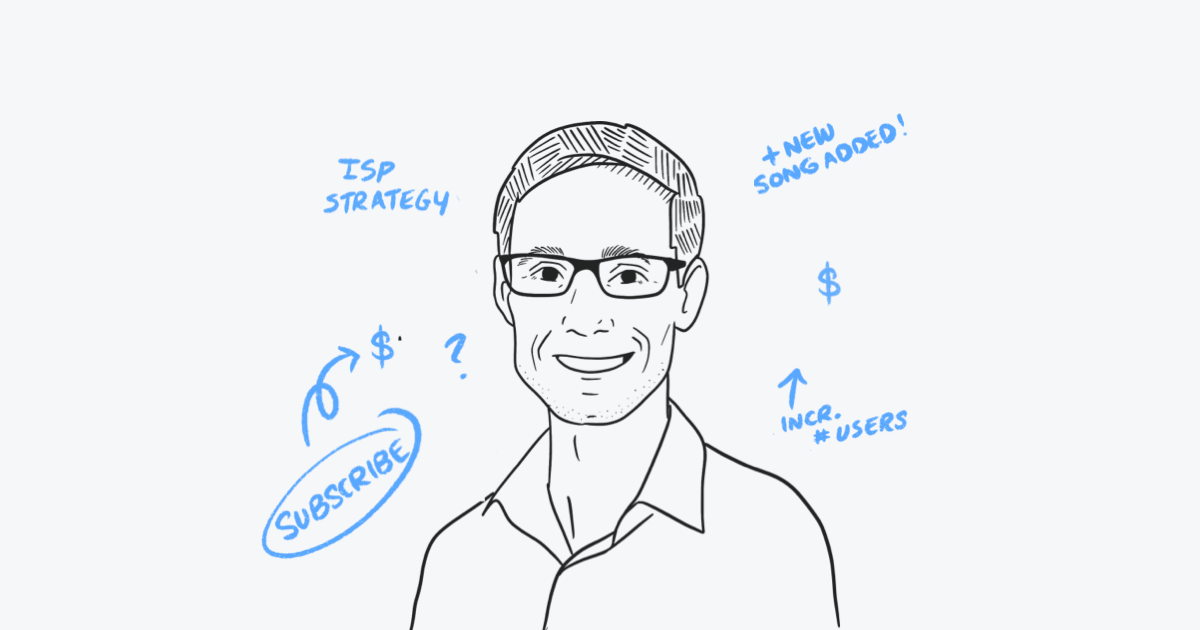 Meet Voiceflow user Nate Munk. He hails from Dearborn, Michigan (part of the Detroit metropolitan area), and currently works as a software engineer at Ford Motor Company. In his spare time, he builds Alexa skills – many of which he’s been able to monetize. Currently, he's built 81 skills using Voiceflow, is monetizing 19 of them, and draws over 15,000 unique users across his catalogue of apps every month. This type of sustained traffic has helped Nate generate rapid growth and income, exemplified by his latest purchase: a brand new truck.

"I was able to buy my wife a car in August, and picked up this one yesterday. I'm paying my monthly house payments all with the money from skills I've built with Voiceflow" - Nate Munk

But Nate's success didn’t happen overnight. His staunch desire to improve his skills led him down a winding road of research, experimentation and trial and error. He had lofty goals in mind: increase unique user traffic, create a seamless UX, reduce churn, and provide a premium experience worth paying for. The type of stuff voice app developers dream of achieving.
‍
But where did this drive stem from? For Nate, his passion to create, learn and take risks within the voice space all started three years ago during an app development contest.
‍

In the spring of 2018, while attending college at BYU, Nate entered the Premier University mobile app competition. He asked the organizing committee if he could build a voice app instead of a prototypical mobile app. Once he had the green light, he quickly kick-started the creation of his first-ever voice app: Escape Jurassic Island.

‍The basis of his adventure game was to try and outsmart dinosaurs on a remote island with the goal of getting your family to safety.

Nate spent a few months creating the skill – coding it all from scratch. When he submitted the final version, he ended up taking home a few thousand dollars for his efforts. Not too shabby for his first Alexa skill.

Not long after, Nate was introduced to Voiceflow. He decided to give it a try and began building out a few games. He really liked how easy it was to implement revisions and tweak existing flows in each of his projects.

“I really love the platform…it’s so easy to go in and refactor and make changes in Voiceflow instead of manually coding it out.” - Nate Munk

Nate ended up rebuilding Escape Jurassic Island on Voiceflow. He even added over 400 new sound effects in his most recent release.

If you're interested in trying Nate's skill, you can find it on the Amazon Skills Store here.

In October of 2019, Nate was examining some data to gauge the performance of some of his voice apps. He wasn’t getting the type of traffic he was hoping for, so he spent a few weeks researching and building new types of skills. His new goal was to try and produce something people really wanted.

He ultimately landed on skills to help you fall asleep and published his first white noise Alexa skill that month. Since then, he's built 23 other skills as part of his Relaxing Sleep Sounds series.
‍
The series – which has taken off since its inception – offers a wide variety of high quality sleep sounds with enhanced looping. Sounds include those found in nature such as rainfall, wind and thunderstorms as well as a variety of sonic hues like white, pink and brown noise.

The abundance of Nate’s sleep skills is impressive to say the least. But what’s most intriguing is how successful his series has been despite stiff competition within the genre.
‍

So how has Nate managed to reel in and convert users in such a crowded space?
‍
On the surface, Nate’s series offers what you might expect from a ‘white noise’ voice app: high-quality audio, track looping and an assortment of calming sounds to choose from. What differentiates his skills from others is the user experience.

After researching other white noise skills on the Alexa Skills Store, Nate noticed a trend. They offer 1 free hour of audio streaming with the option to upgrade to 4 hours through ISP (in-skill purchasing). Even fewer skills offer 2 to 4 hours of free streaming with their paid versions maxing out between 6 and 8 hours of audio.

Another problem Nate discovered was audio looping. Many of the skills he came across had a built-in looping system that abruptly stopped and started after a track finished. This left individuals tired and frustrated with many claiming it disturbed their sleep or even woke them - valuable feedback Nate would use to reform and enhance his own skills.
‍

Finding a solution that sticks

After identifying these user problems, Nate was able to design his Relaxing Sleep Sounds series in Voiceflow to address the shortcomings of existing skills in the space.

His premium version or “gold edition” provides users with 12 straight hours of audio – a big jump from the 4 to 8 hours of paid listening available in competing apps. To assist with paid conversion, each gold edition comes with a generous 31-day free trial - a crafty way to encourage skill usage with the hopes of generating familiarity and an eventual connection between the user and the experience.

In March, Nate’s first skill in his sleep series – Relaxing Sleep Sounds – had a 90% trial to paid conversion rate with only 10% of those users churning. That month his collection of sleep sounds managed to bring in $500 USD from paid subscriptions.

Pretty good numbers for a collection of skills just over 6 months old at the time.

Nate's skills have really taken off since then. Over the last five months, his Relaxing Sleep Sounds skills saw an average of 470 trials started, with a trial to paid conversion rate of over 80%. This highlights the value users felt they gained from experiencing the premium version.

With more than 15,000 unique visitors each month, Nate’s Relaxing Sleep Sounds series is poised to drive more signups and paid conversions as people remain cooped up inside. Nate projects that based on his current growth trajectory, he'll break $55,000 USD next year - pretty impressive.

But even though this side gig of designing voice experiences is paying-off handsomely, being creative and constantly experimenting is what pulls Nate to his computer each day.

"In college, I tried to start a bunch of businesses - most of which floundered or fell apart.  I found that I had just as much enjoyment [from] that as I do with this businesses that is successful making money. I really find excitement in the process of creating something. I mean, It's cool when the money comes in, but that's just a bonus. I really just enjoy doing it."

Since learning about Voiceflow, Nate has designed, prototyped, and launched 83 of his 81 skills using the platform. He created his entire Relaxing Sleep Sounds series inside Voiceflow's Creator Tool, where he has heavily experimented with ISP using subscriptions and one-time purchases.

So what is it about Voiceflow that keeps Nate coming back?

"I think the tool is so easy to use. I was watching The Voice with my wife last week and pushed two skills to certification while the show was on. Two days later they were both live. It's so quick [...] I can throw something together in 30 minutes - something that could potentially be making me $1000 a month." - Nate Munk

For Nate, building on Voiceflow is significantly easier than other platforms he's tried. He appreciates the little effort involved in maintaining his designs, the ability to house conversations in flows, and how fast you can jump in and iterate on the fly.

You can try one of Nate's Relaxing Sleep Sounds skills built on Voiceflow by visiting his website: relaxingsleepsounds.com ‍

It’s safe to say that Nate’s dedication to research, innovation and development has helped him level up his skills and provide ongoing value for his users.

But he's still not satisfied.

In addition to updating his skills, he's exploring mobile app development; collaborating with a musician on a new music streaming skill; and working to make his Relaxing Sleep Sounds series self-sufficient so he has more time to experiment with big ideas.

If you’d like to learn more about Nate Munk, Relaxing Sleep Sounds, and his other published skills, check out the following links below: 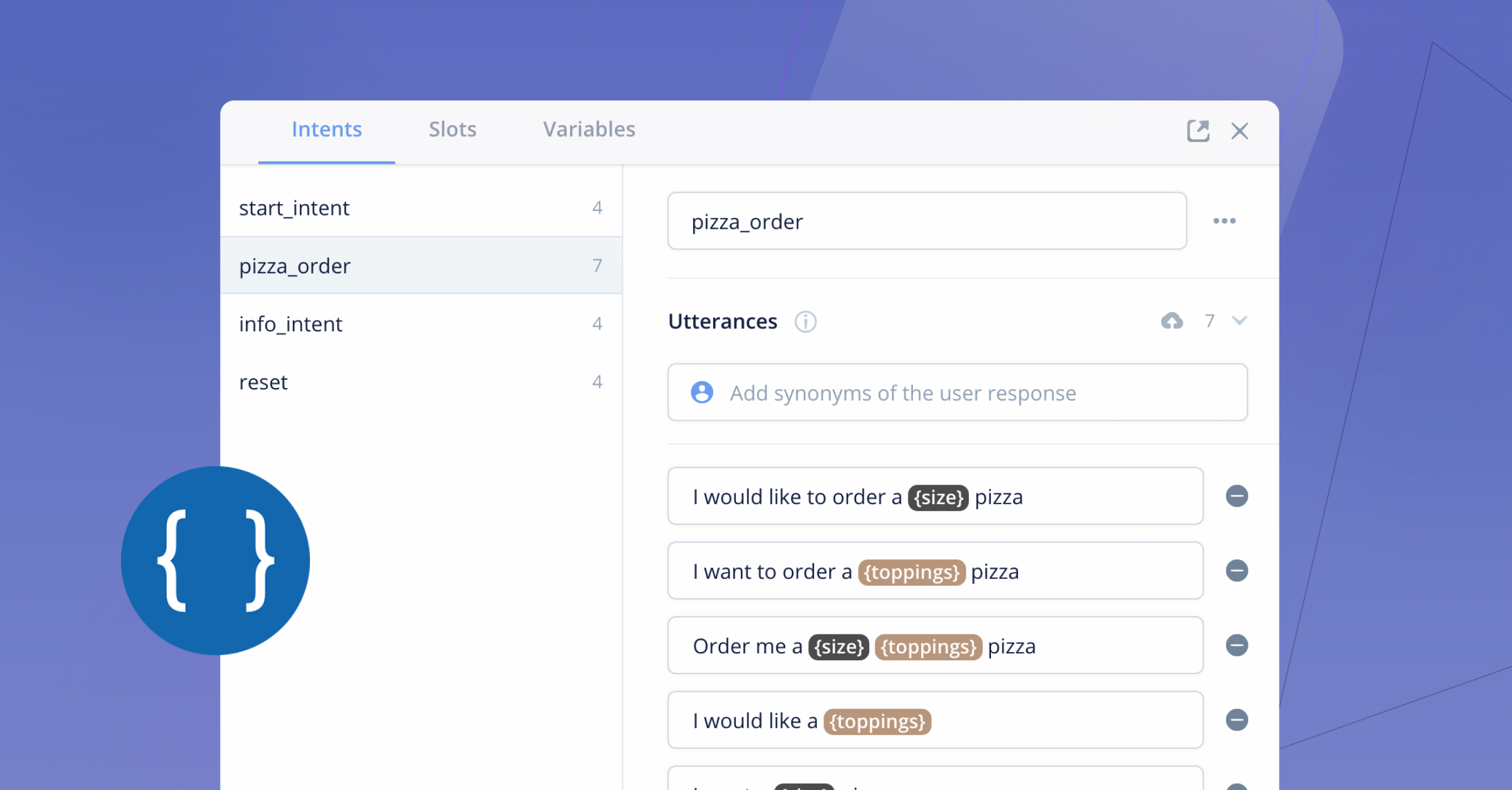 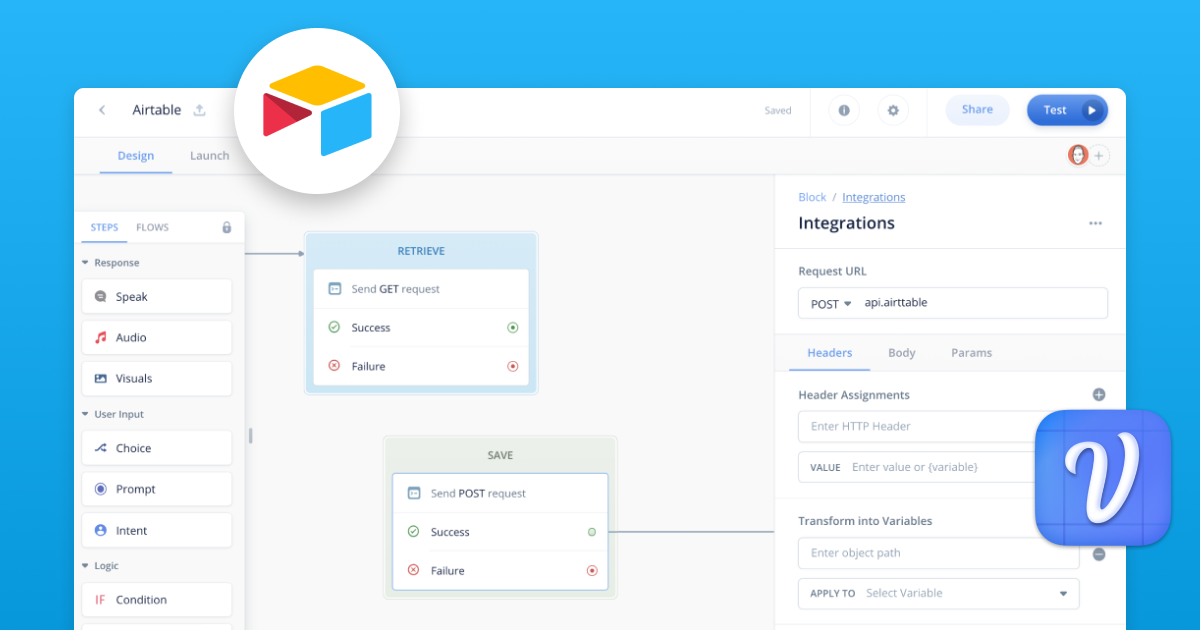 4 things you can do with Airtable and conversation design

Integrating an Airtable base with conversation design brings fresh opportunities to the canvas.