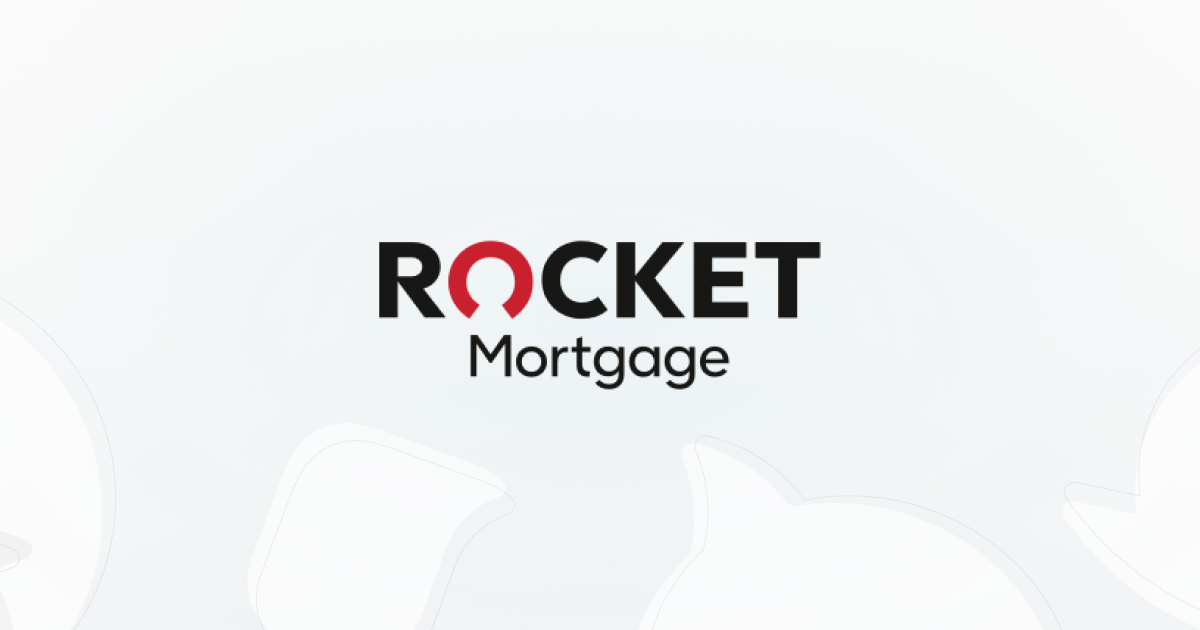 ⛔ Problem: The team started with a challenge that many other conversational AI teams do: how do we manage our content better?

✅ Solution: Working on the Voiceflow canvas today, Collin has a greater sense of freedom when it comes to scaling his team's work.

Collin Carnahan, Senior AI-ML Conversational UX Designer at Rocket Mortgage knew his team needed to scale their workflow. Providing exceptional customer service is a focus of the business and Collin’s team was integral in meeting those high expectations. He was looking for a way to scale his chatbot while making sure non-technical users could easily manage their content.

Collin was using Excel, Word, Lucid Chart, or Figma but quickly realized that these were not optimal for conversation design. He could "fake conversation design" but the tools were limiting the experiences that he wanted to design complex flows and create high-fidelity prototypes.

For example, Figma didn’t have the ability for text entry and response, which is essential in prototyping. As a result, all of Collin’s content - flows, text, logic, and images - were forced to be scattered across various tools.

Getting non-technical team members up to speed

Designers were working within the NLU engine to design, which was difficult for non-technical team members - not to mention the lack of a quality user interface with other platforms.

The team was forced to design within the rails of the existing tech stack, which limited the complexity and personalization of the end designs and experiences.

No process for organizing or tracking feedback

Stakeholders & other teams would provide changes to their designs via static files, and there was no process for organizing or tracking the feedback.

At hand-off developers would leave feedback in both Figma and Excel. Some feedback would be missed by the design team and would result in countless back and forth conversation for approvals and edits that slowed the team's process down.

Working on the Voiceflow canvas today, Collin has a greater sense of freedom when it comes to scaling his team's work.

✅ the design process is accessible to everyone

✅ the workflow has been sped up drastically

✅ the approvals process is seamless for stakeholders

✅ the team has a CMS for dialogue data and conversational content

Within the first week of using Voiceflow, Collin was able to completely reproduce his chatbot in Voiceflow, using it as a content management system from the beginning.

Better yet, his team was now able to quickly send prototypes to business partners for feedback. This process became much more simplified as team members could easily leave notes and edits from the Voiceflow canvas.

Both technical and non-technical team members, from product owners to developers, could finally collaborate effectively in an intuitive, central source of truth.

“Voiceflow is how we make everything accessible to designers and non-designers alike.”

Ready to reinvent your own conversation design workflow? Chat with our team. 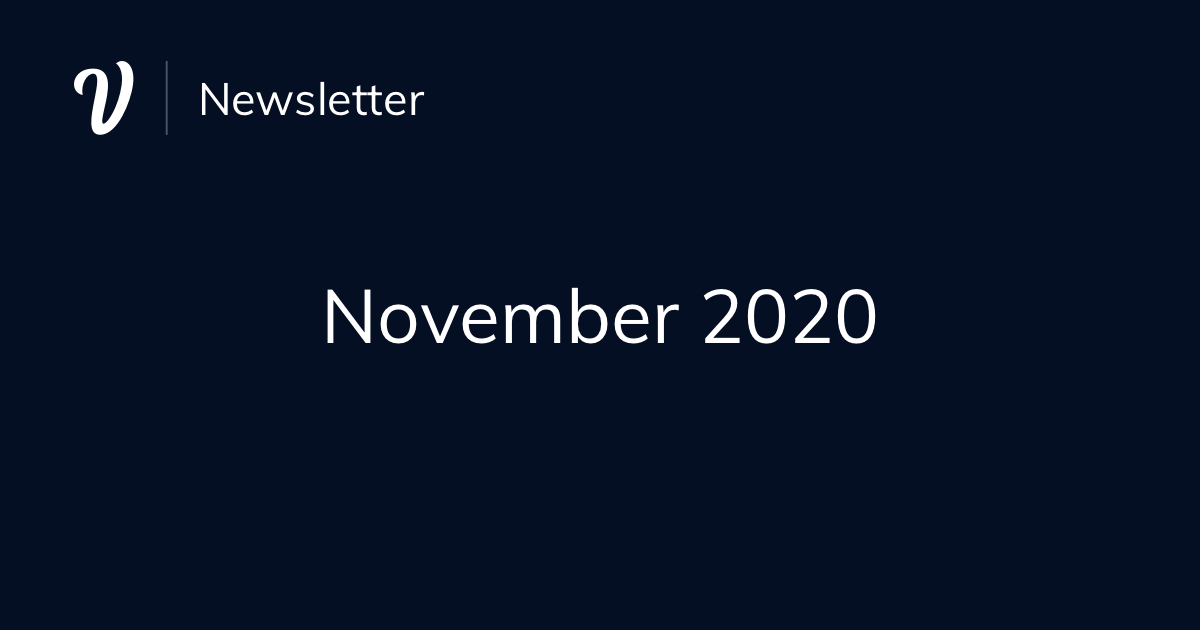 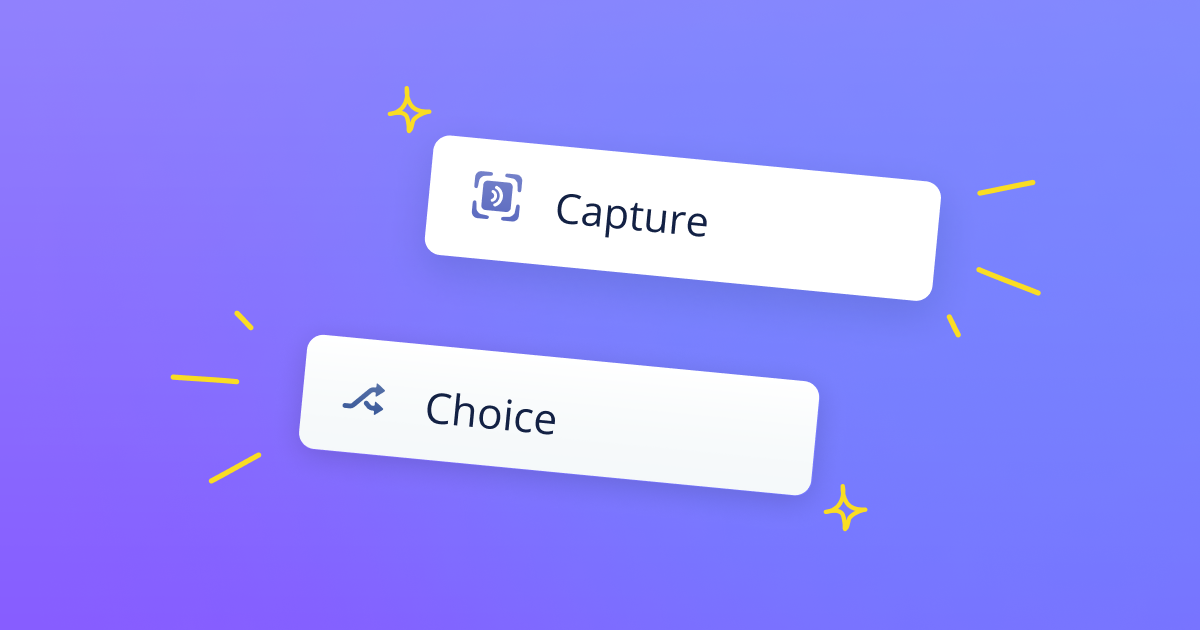 When to Use The Choice Step vs The Capture Step

The Capture step just got an upgrade. Here's how to best use the capture step within your conversation designs. 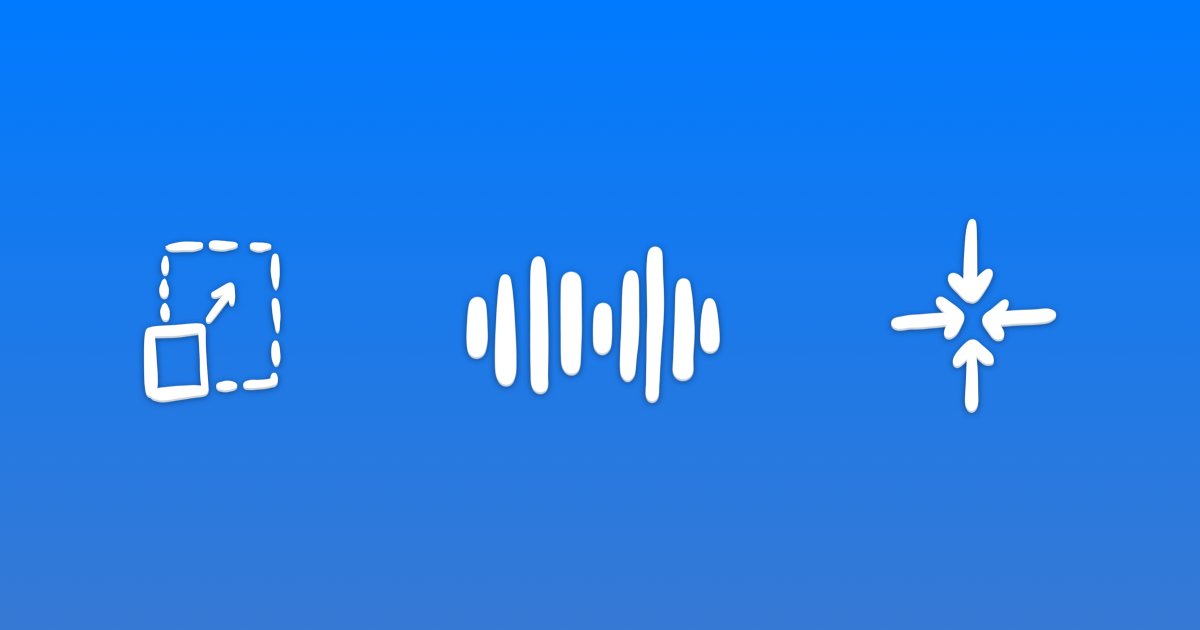 The 3 phases of independent voice assistants

Discussing the rise of independent voice assistants and their likely lifecycle.