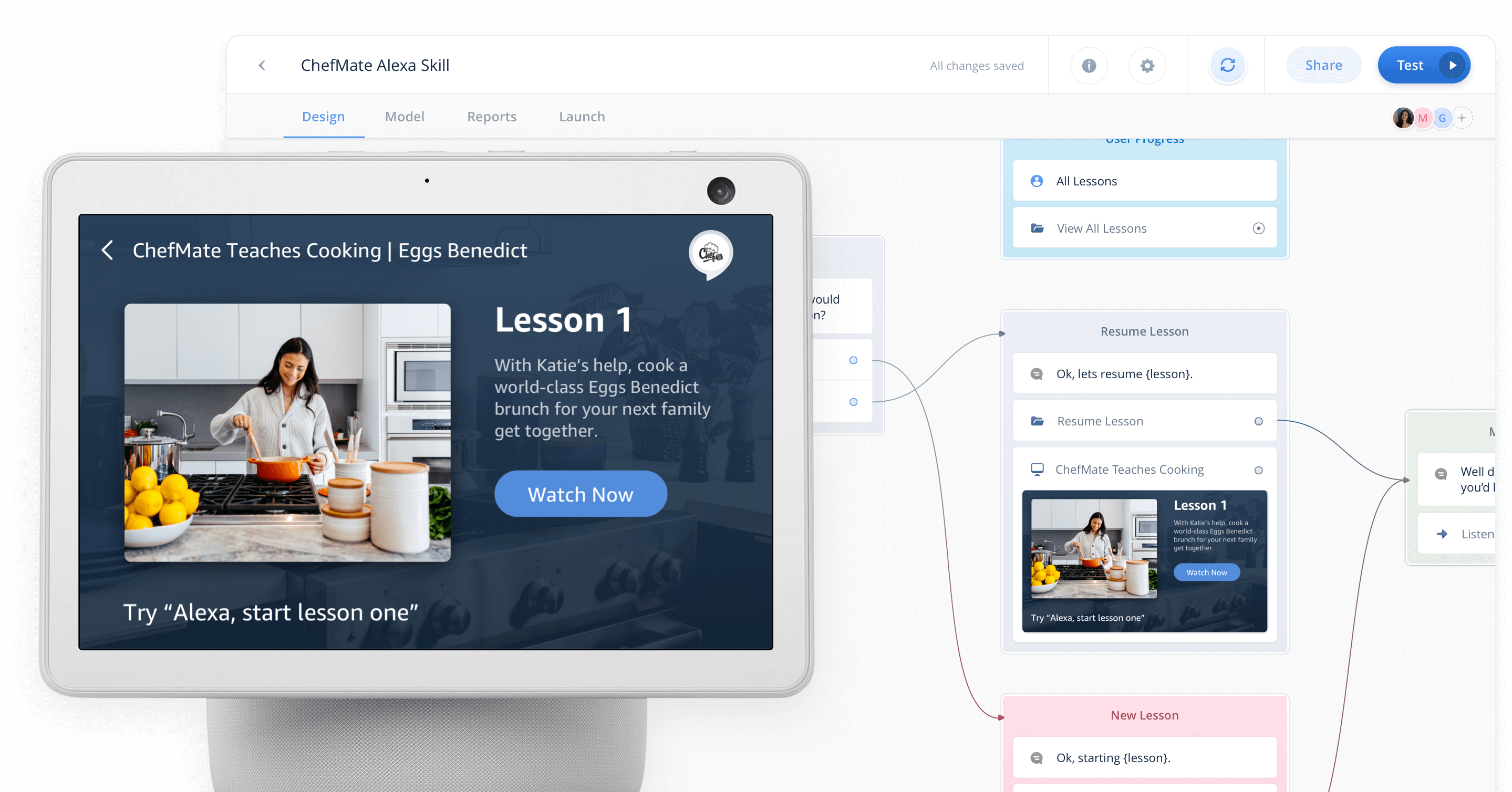 Trusted by the world’s best teams 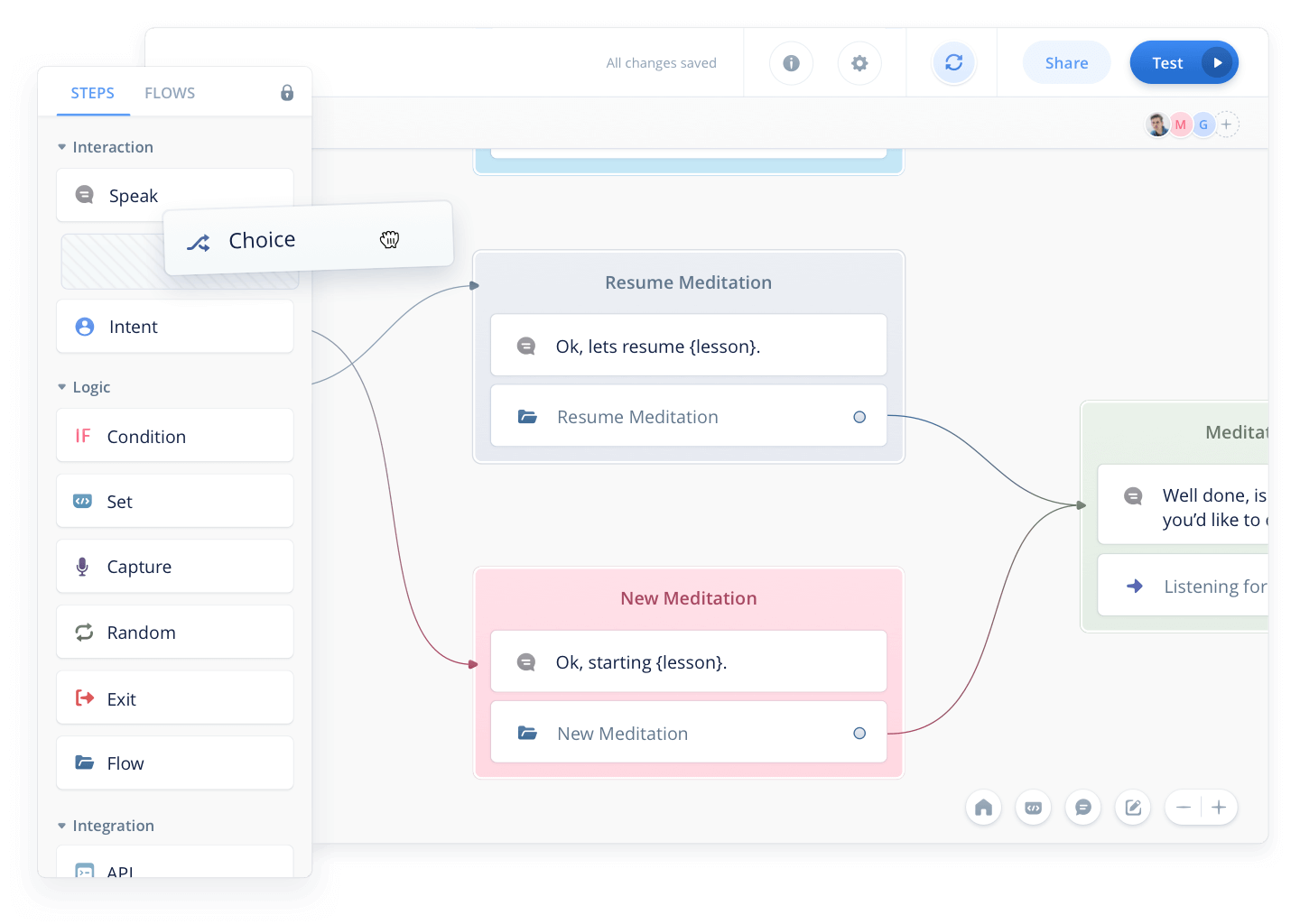 Test and share in the browser, or on device 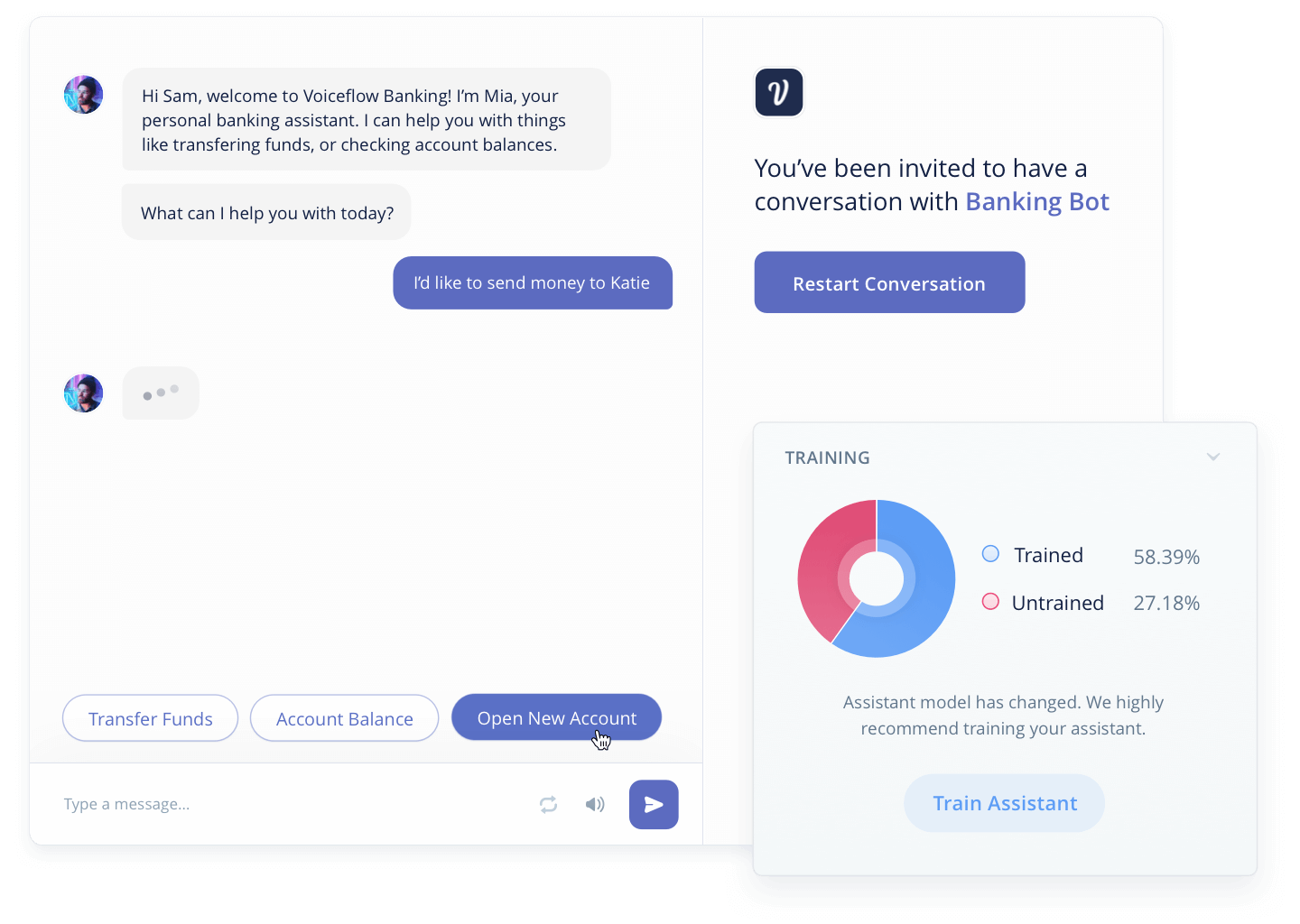 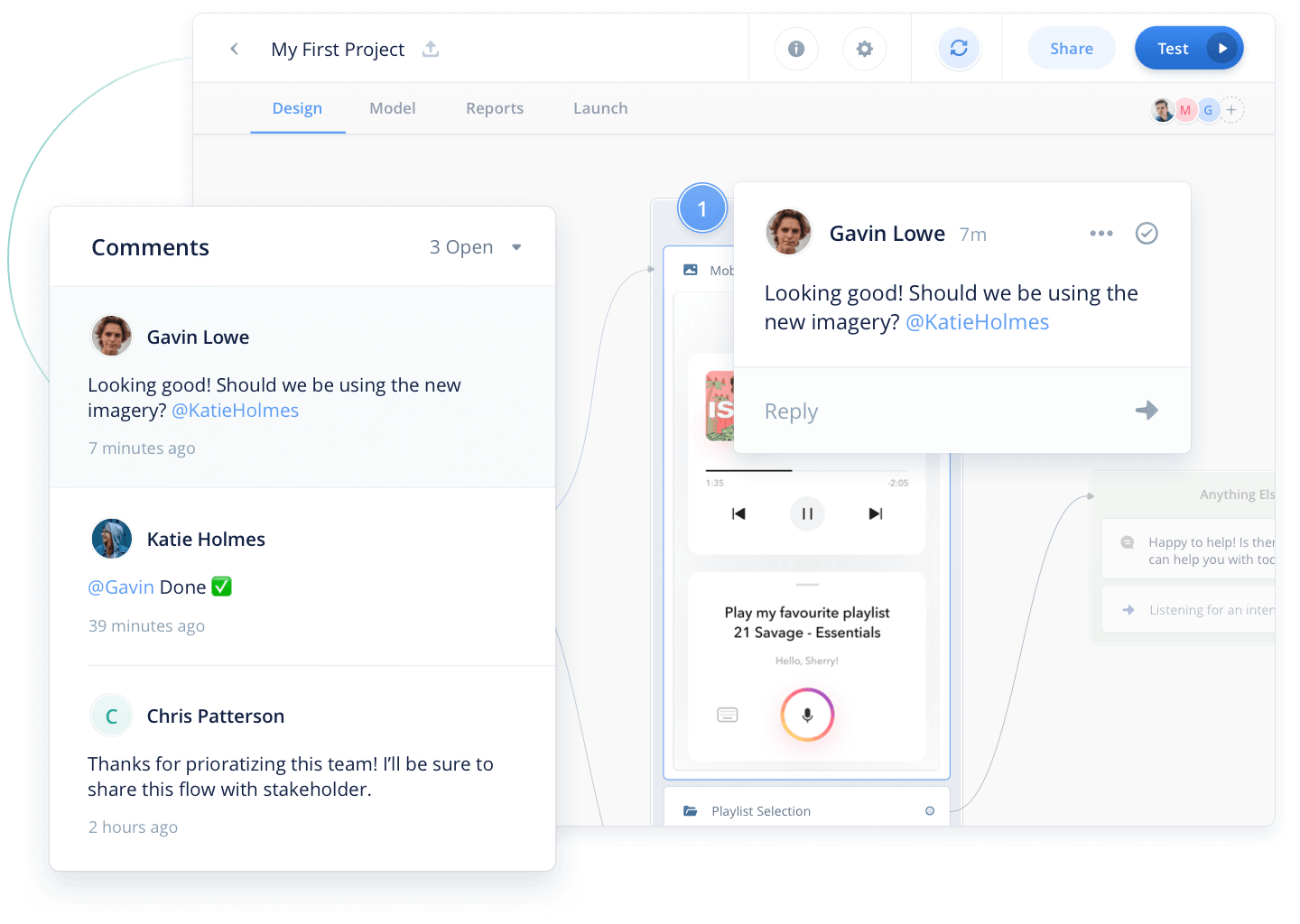 Google Actions are additional apps that can be added to Google's voice assistant (called Google Assistant). Actions can either be built by Google or by third party developers, including yourself!

There are now over 5,000 actions, and more are being created every day. Just like how Amazon allows users to create Alexa skills, you can make a Google assistant app for virtually anything - from allowing customers to place orders through voice to playing interactive podcast content in the comforts of people's homes.

Why create your own Google action?
Alongside the growth we've seen for smart speakers and devices, voice is becoming increasingly popular for both business and personal use. Creating custom actions on Google assistant can allow users to streamline routines, and better engage with their favorite brands.
‍
And yes, you can make money with Google actions as a Google actions developer! Using features like Google assistant transaction, creators can sell digital services like extra downloadable content, and physical goods like clothing all using your voice.

Creating Google actions, or any voice user interface for that matter, typically requires complex programming and integration to enable your voice app to integrate with Google actions SDK.

At Voiceflow, we want to unleash the power of voice. That's why our design tool allows users to easily build actions for Google visually. Our platform integrates with Google actions SDK and generates the code automatically, cutting down the time it takes to build an action from weeks to days.

Built for both beginners and professionals, Voiceflow's visual canvas is scaleable to build simple features or incorporate advanced logic and variables. The choice is up to you.

Don't know where to begin?

You can get started by joining our Voiceflow community! You'll gain access to Google action tutorials, examples, and templates hosted by thousands of other members. Learn how to design and create a Google action and meet other Voiceflow users to collaborate with, all on one place! Check out our community here.

We can't wait to see what actions on Google you create next! 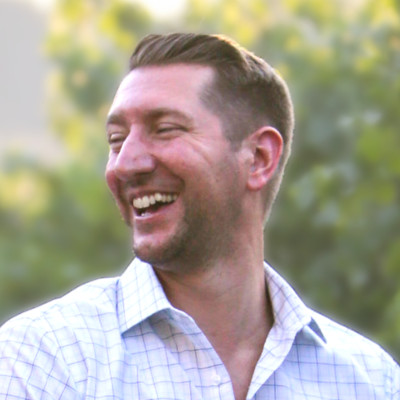 "With Voiceflow we were able to quickly prototype real, personalized, user experiences that would have otherwise required our engineers to build them into production code."

Get started for FREE