From copywriting to conversation design, Sonia has done it all. Taking her expert background as a journalist at publications like WSJ, Barron's, and more – to translating her writing for bots and now voice, Sonia has designed and innovated the conversation space for years. In this session, Sonia breaks down the critical differences between voice and bot design. Taking her years of learning and boiling it down to a presentation on the 5 must-know differences ever conversation designer should be thinking about.

Sonia Talati is a Senior Conversation Designer. She designed the conversation for the first HIPAA-complaint voice app at health-insurance giant, Anthem, and started her own company, HereAfter AI, developing, testing, and training "the world's first digital humans," as The Washington Post noted to help preserve people's life stories. She has written for The Wall Street Journal and Barron's and appeared on ABC, NBC, and FOX affiliate news channels. Sonia has a M.A. from Columbia University and a B.A. from UCLA. 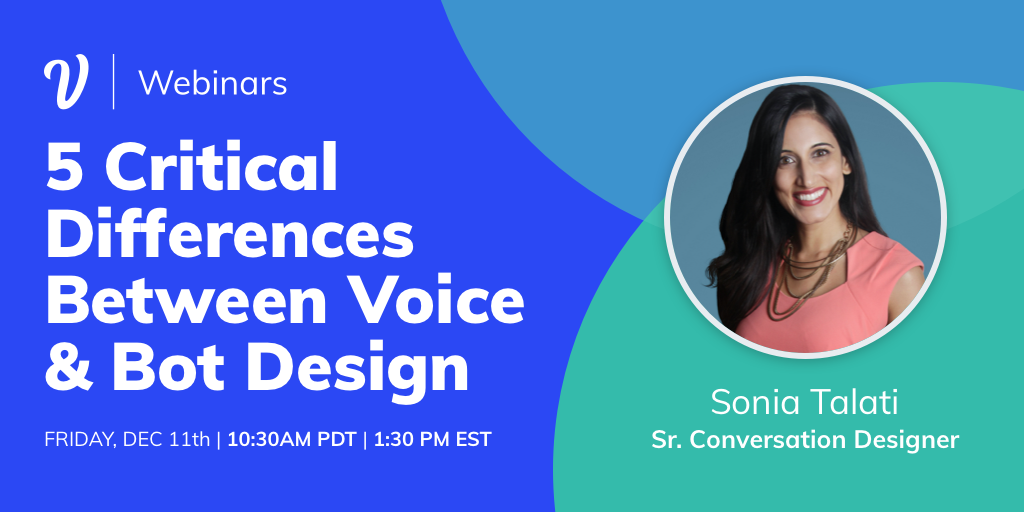 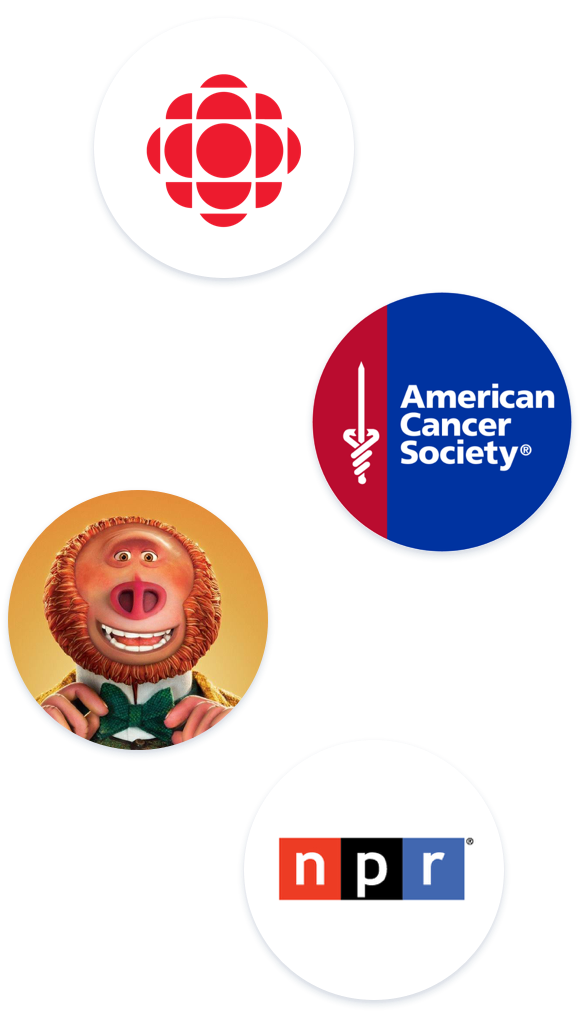 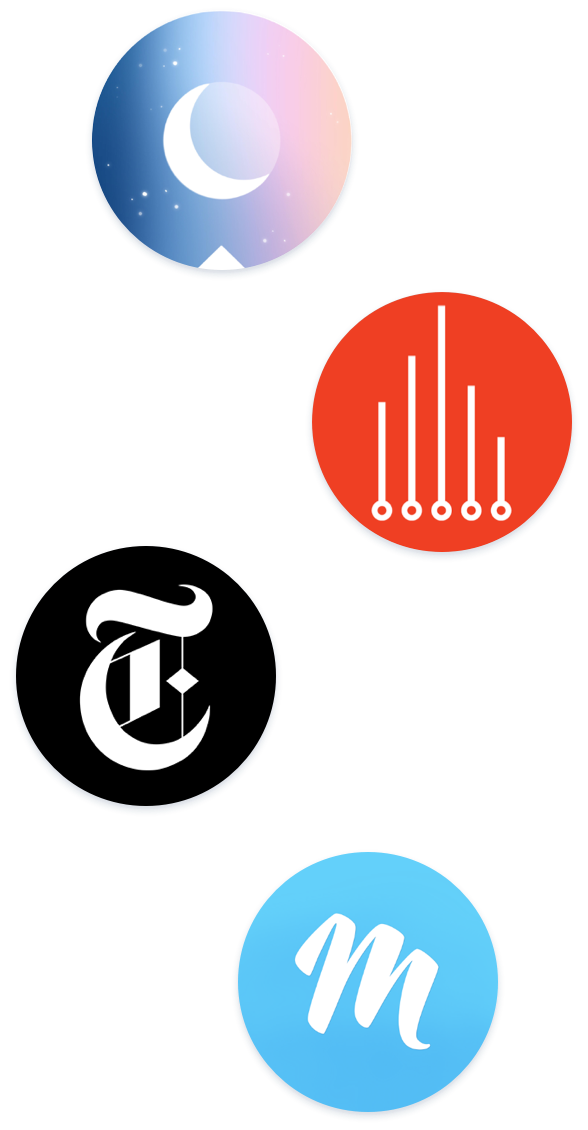