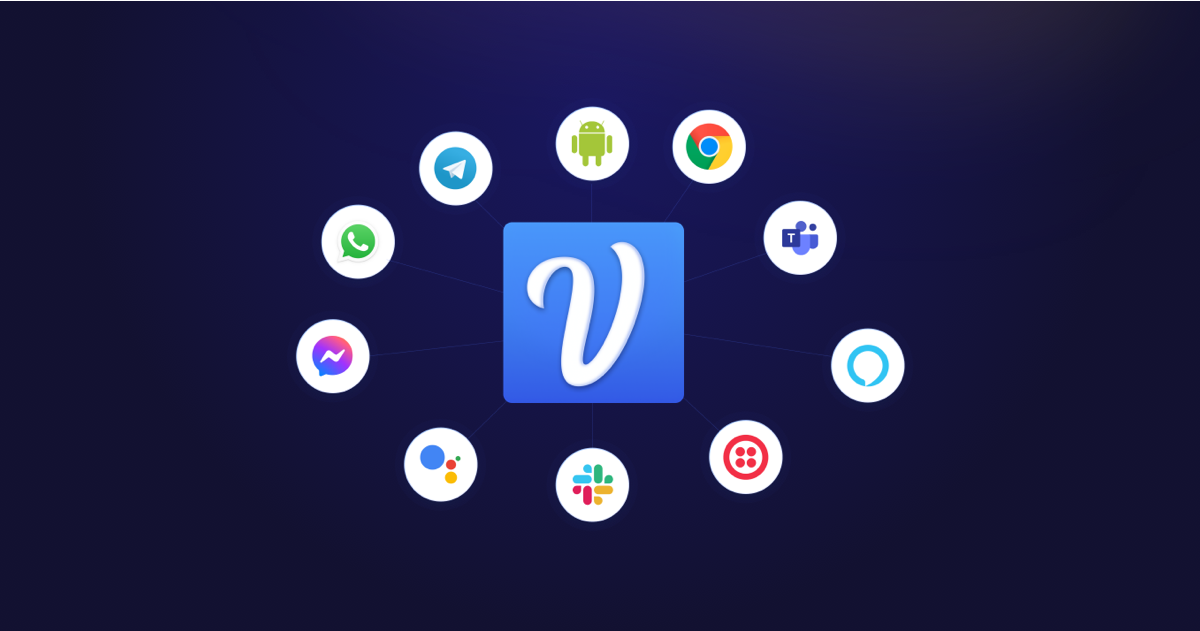 The team began architecting and planning Voiceflow V2 just over a year ago. In the same way that companies document and design for mobile and web in a single cloud platform like Adobe or Figma, we set out to create an equally powerful tool for conversational AI across the growing number of conversational channels.

From indie developers and designers to Fortune 500 leaders, more than 1,000 Flowsters from around the world joined us for the V2 launch.

In short, we are:

Here's the ultimate guide to what you might have missed at the V2 launch.

As a visual collaboration tool for building conversational experiences, Voiceflow makes it easy for teams of designers and developers to work together.

When you design an experience in Voiceflow, it's built with real-code under the hood. This allows for teams to work faster than ever before as designers can pass off high fidelity prototypes, files, and even ready codebase to development - all generated without writing a single line of code.

Voiceflow V2 makes this design and collaboration experience even better with a series of key features.

Prototyping is an extension of a design. This is the phase in a project's workflow where designers and teams bring their conversations to life, and are able to test, learn and iterate on their original ideas before they're launched or move into development.

Our platform helps you design as close to parity as possible, whether that is for Alexa, Google Assistant, IVR, Chat or Custom Assistants. Each step on the canvas represents real code – code that allows anyone, whether its the designer themselves, a teammate, or a user to experience prototypes as though they were the live product.

Prototyping is more than just an iterative stage between design and publish – it's a foundational tool of every designer's toolkit. With the rollout of V2, prototyping can now be common language between designers and developers, and an artifact that speeds up and simplifies the handoff between these teams. Here are the core prototyping features users will find when using V2.

Prototyping is a catalyst for great conversation design. As designers continue to push the boundaries for voice and conversation design, they need tools that can represent their end-user experience at parity with the platforms they're building for.

With each new push, we've been focused on closing the gap between design and development and empowering teams to build a central source of truth for all conversation design projects.

We've always worked to make Voiceflow the most dependable creative tool for all channels and use cases. And, our open-source engine is at the core of bringing conversations to life. Every Alexa Skill and Google Action that's been created using Voiceflow has been powered by it.

Now, that same open-source engine has been rebuilt from the ground up to run your project on any interface. Creators and businesses can access new levels of customization and flexibility when designing conversations using the Voiceflow Dialogue Engine.

The list of opportunities are endless. Whether for Alexa, in-car, messenger, Microsoft teams, Siri, or any other channel, prototyping and launching a vision is seamless and accessible.

For enterprise customers, the Voiceflow Dialogue Engine can be highly modular, allowing teams to mix and match their own conversational modules like natural language processing, dialog management, text to speech, and much more.

We understand how painful the hand-off between designer and developer can be. Voiceflow V2 also took aim at making that transition as smooth as possible.

Developers need flexibility, dependability, and productivity. That's why we've built an SDK ecosystem to allow developers to repurpose a designer's work while also having full customization of the experience. This means that every design in Voiceflow is deployable and ready to be customized – no more duplicating logic between prototyping and developing.

Both our SDK and Dialogue Engine have countless features that will make designing, prototyping, and launching conversation experiences a breeze.

For developers wanting to request access to the SDK beta, sign-up here. The developer SDK starter pack will have demos, documentation, and all the details you need to get started running Voiceflow on any interface.

Phew. That's a long list of features. In short, Voiceflow V2 is the powerful, new way to design, prototype, and launch conversation experiences.

That said, we also knew we needed to expand the tool so that pro users could rely on Voiceflow alongside other professional desktop tools, like Adobe XD, Figma, or Sketch.

So, Voiceflow is now available on desktop. Get the BETA version here.

Professionals want tools that are fast, and at their fingertips. The desktop version of Voiceflow can consume and export .VF files, while also running 25% faster than the web-based version. We're excited to see how users from around the world take advantage.

With the rollout of V2, we've closed the gap between design and development. We've empowered teams to build a central source of truth for all conversation design projects. And most of all, we've redefined how conversational experiences can be deployed for every industry, every channel, and every use case. We can't wait to see what you build!

Be sure to join our community on Facebook for support and education here: bit.ly/vfcommunity 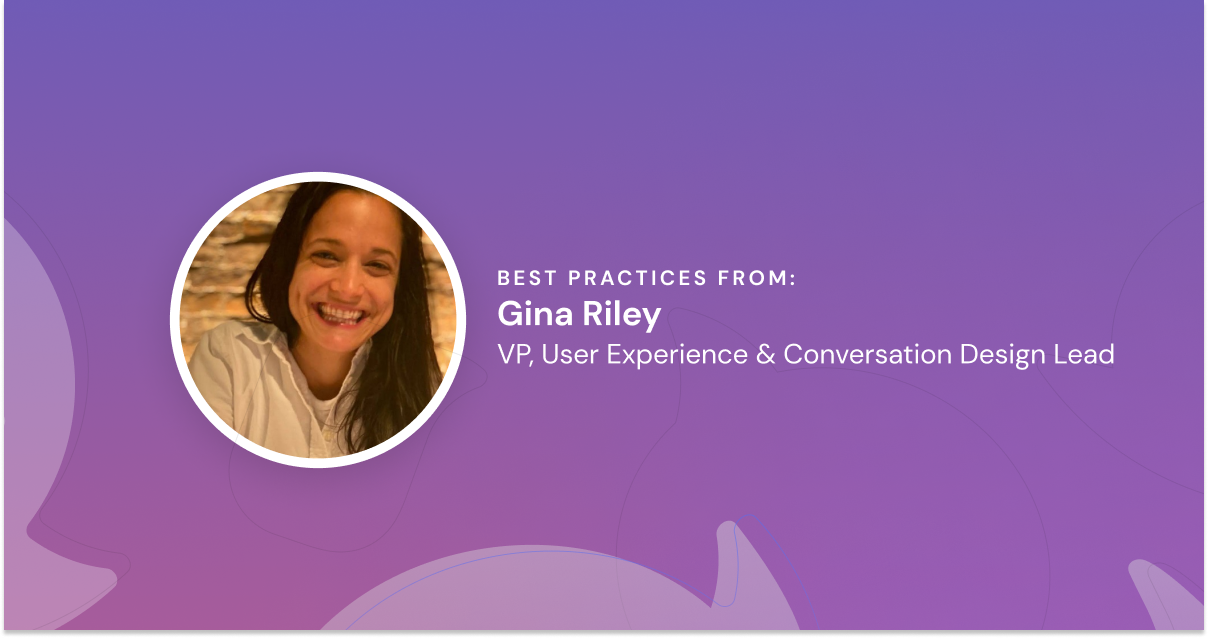 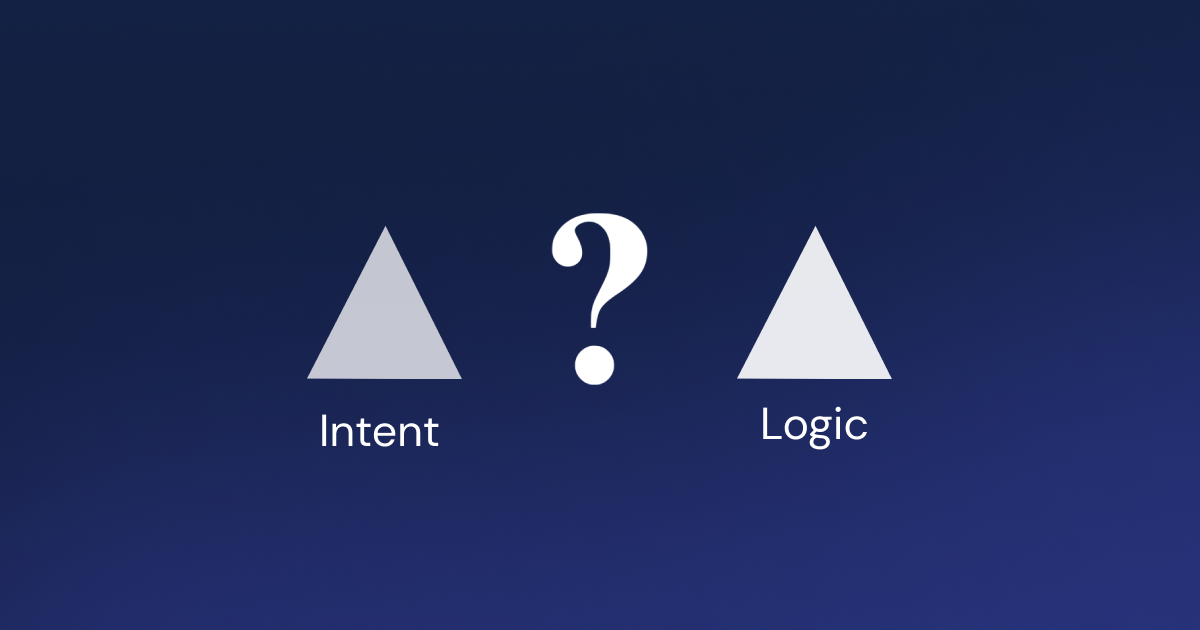 Understand why conversation design needs a universal language and set of standards in order to scale.

CXD in 2023: reflections and projections

Voiceflow CEO Braden Ream on GPT3, the need for standardization, and why it's time for all of us to get up and dance.